Liberated dev explains why the game is heading to Switch first 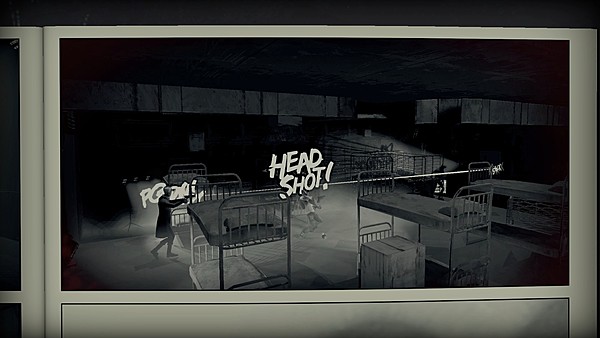 Liberated is a noir cyberpunk adventure that's presented in a comic book format, certainly making it one of the most unique games in development right now. Even better the game is appearing first on Switch as a timed exclusive for consoles. Wondering why the developer made the choice? The team at Atomic Wolf explained in a Nintendo Life interview.

I mean the Switch form is just perfect for a comic book-like experience that you can pick up during commute or cozy up with at home. And what’s more important, anytime we’d show off the game, people would immediately ask “Is it coming to the Switch? That’s how I want to play this!”

So of course we had to listen, and switching (pun super intended) focus over to Nintendo’s platform proved to be pretty helpful as an indie studio with limited resources. Nintendo is a great partner, Liberated was featured in the recent Indie World showcase which came with a lot of new publicity. We’re just very excited in general about that partnership and Nintendo’s support.