Not a kid-friendly cartoon
25 January, 2020 by rawmeatcowboy | Comments: 2 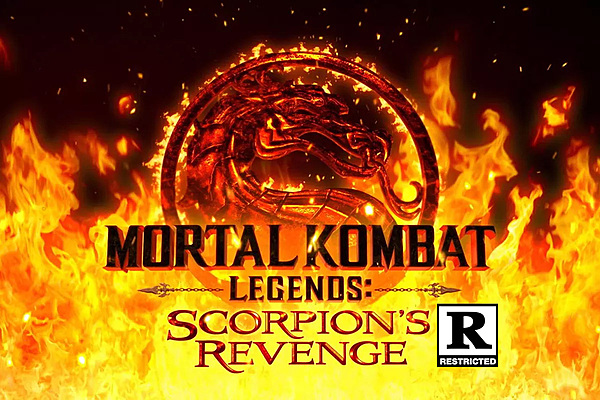 There's certainly plenty to complain about with the original Mortal Kombat movies, but among the top of the heap is the fact that neither film was rated R. How do you do Mortal Kombat justice without all the over-the-top blood and guts? Thankfully the next live-action Mortal Kombat film is fixing that issue, and now we know the animated feature is doing the same.

Mortal Kombat Legends: Scorpion's Revenge may be an animated film, but it's not pulling any punches with content. Mortal Kombat co-creator Ed Boon confirmed that the film will have an R rating, and there's no doubt it comes from a bit of the old ultraviolence. Hopefully we get a trailer soon!

Awe. But I wanted to be like klassic mortal kombat time show.

Speak for yourself, RMC.

Personally, I liked the way the first MK movie did it. I think it worked out just fine, without going to that "lets put in SO much blood and guts that it's ridiculous" mode. In fact, I don't remember many fans complaining that it wasn't rated R back then, at all. I just remember fans being excited for the movie, and being satisfied when it was over.

I still think the first MK movie was the best video game movie that's been made.