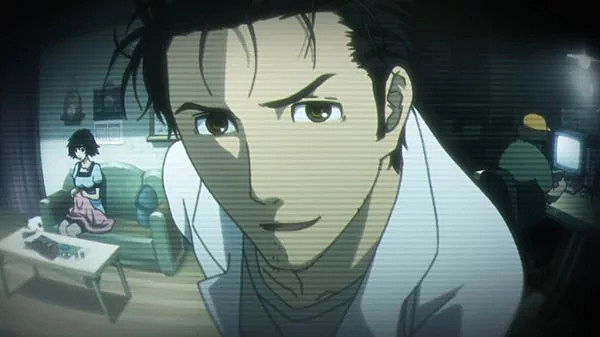 Steins;Gate is a multimedia success. From manga to anime and games, Steins;Gate is reaching far and wide. There are multiple Steins;Gate games on the Switch alone, which have brought even more fans into the mix. Now those fans have yet another adaptation to look forward to.

An official anniversary live-stream event for Steins;Gate confirmed that Hollywood is working on a live-action TV series adaptation, which will be handled by Skydance Television. While we don't know the cast or writers, we do know that Skydance Television has worked on series' like Altered Carbon, Grace & Frankie, and Jack Ryan. There's also no confirmation on where the series will air, but the previous shows listed have appeared on platforms like Netflix and Amazon Prime.

This has the potential to be really good or really bad. In other words, it has....potential.

Take the anime out of it and it becomes a generic action series... It could be good and interesting for SG fans if it tried to recreate scenes from the original series but that's never going to happen, they don't make these for the fans...