Ben Schwartz says he hasn't been asked to voice Sonic in other projects, but would love to reprise the role for another movie 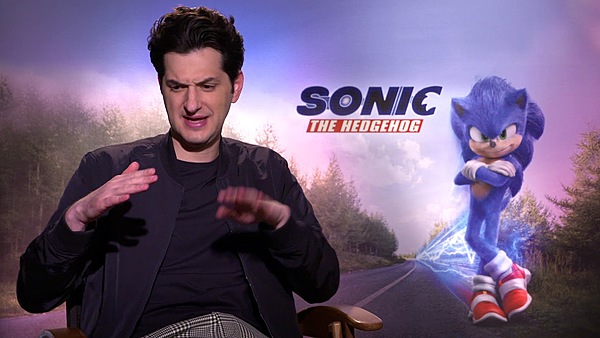 There have been numerous actors to voice Sonic the Hedgehog over the years, but Ben Schwartz is the lucky man to take on the role for the upcoming movie. In an interview with Comicbook.com, Schwartz is asked about whether he's been approached about lending his voice to Sonic in other projects. You can see Schwartz's response below.

"There has been, nobody's ever talked to me about that. For me, it's literally, let's do this, let's see how the movie does, and my hope is that we can do another one if people react the way that I hope they're gonna react for this one, but no, there hasn't been any conversation about anything else, because there's some, I mean, Roger Craig Smith's amazing. There have been some incredible voice actors that have done that role, but if they ask me to do another movie, man, I would be so thrilled."