RUMOR: Nintendo was considering releasing a demo for The Legend of Zelda: Breath of the Wild

Never to be released
by rawmeatcowboy
03 February 2020
GoNintendoGN Version 5.0 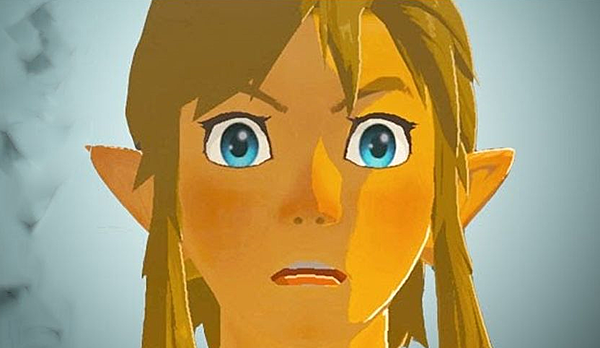 Dataminers have discovered something interesting hiding on the backend of the Switch eShop. It appears that Nintendo was considering the release of a Legend of Zelda: Breath of the Wild demo at some point.

Apparently a demo for the game was uploaded on Jan. 30th, 2018. The demo takes up 270 MB and sits at version 1.5.0. As you know, Nintendo never made it public. That could certainly change at some time, but one would think they'd update the demo before releasing it. I guess we'll just have to wait and see!