The Wonderful 101: Remastered won't include new heroes or gameplay content 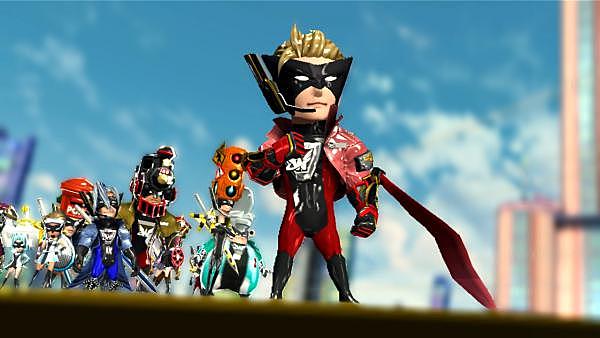 The Wonderful 101 is making its way to Switch, thanks to a Kickstarter that hit its initial funding goal in less than a half hour. This will give Switch owners a chance to enjoy the criminally-underplayed Wonderful 101, now called The Wonderful 101: Remastered.

If you're a fan of the original Wii U release, you might be a tad disappointed to learn that this re-release for Switch isn't going to include much in the way of new content. Platinum has said that this version of the game won't include new heroes or gameplay content, but they would like to add in new modes. These modes will only happen through stretch goals, which are yet to be revealed.