8 episodes lined up for the first season
03 February, 2020 by rawmeatcowboy | Comments: 2 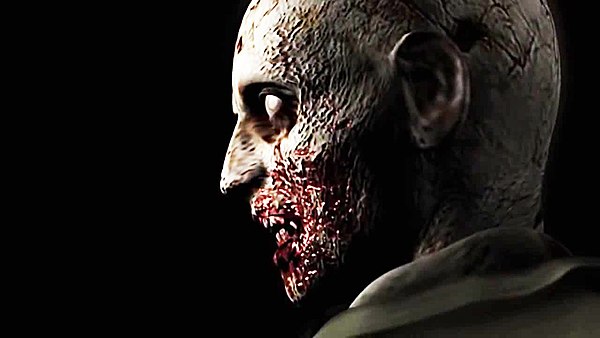 Quite awhile ago, we learned that Resident Evil is getting a TV series adaptation that will appear on Netflix. That series is being headed up by Constantin Film, the German distribution and production company that handles the Resident Evil movie series. Things have been quiet since that initial reveal, but it appears that the series may start filming in just a few months.

Fan site Redanian Intelligence found early evidence of Netflix's Witcher series going into production, which turned out to be true. Now they're back with the same sort of evidence for Resident Evil. They've found a production entry Resident Evil, and it shows the series will start shooting in June 2020. Along with that, the production entry also reveals that the show will be 8 episodes long, with each episode clocking in at 60 minutes.

Finally, on-location prep work will begin in April, with production based in South Africa. Sadly, we still don't have any concrete story details to share.

Constantin Film? man Netflix should have gotten someone else!

I agree, a fresh reboot with a new perspective would do the series a real service.