Yes to all, please!
by rawmeatcowboy
07 February 2020
GoNintendoGN Version 5.0 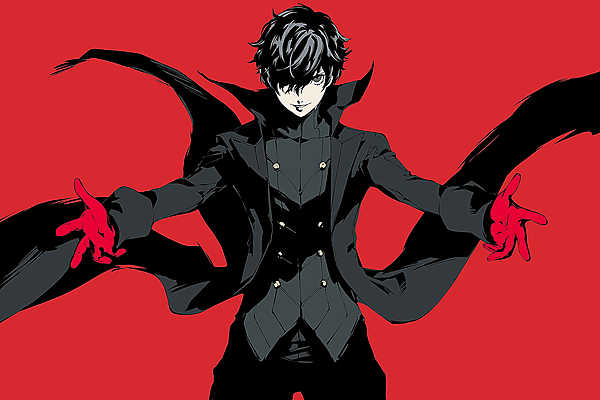 Atlus has shared their annual online survey in Japan, and one question in particular paints a very rosy picture for the Switch. While nothing is confirmed at this point, it's clear that Atlus is at least considering ports of multiple big-name games to the Switch. Check out the full question and mentions games from the survey below.

If previous Atlus games (games which can be played on other harware, without adding additional elements) were ported to the Nintendo Switch, would you want to play them? Select all of the titles below that you would like to play on the Nintendo Switch.

With all of these games being tossed around, you'd have to imagine that at least one or two of them are already in the works. Can't wait to see which ones!