SisQo backs The Wonderful 101: Remastered Kickstarter, hopes to have a cameo in the game

Someone on the internet WASN'T lying?!
08 February, 2020 by rawmeatcowboy | Comments: 5 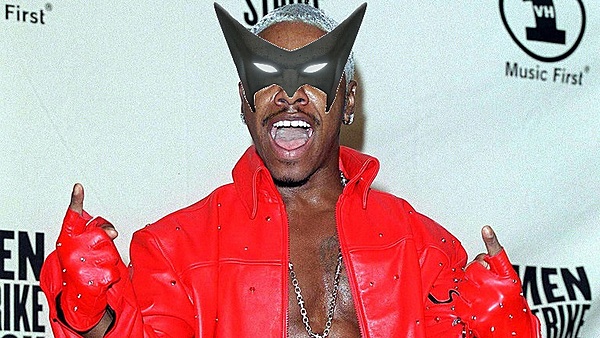 The Wonderful 101: Remastered Kickstarter has been a huge success, getting baseline funding in less than 30 minutes. The Kickstarter is just shy of $1.5 million right now, and hundreds of backers have taken to the Kickstarter comments section to share their excitement for the game. One of those backers claims to be a huge fan of the original Wonderful 101, is super excited for the Remastered version, and wants a cameo in the game. That backer just happens to be SisQo...yes, that SisQo.

People claiming to be celebrities happens all the time on the internet, and 99.9% of the time it's someone faking it. Not this time though, as USGamer found out. They actually got in contact with SisQo through his rep, and the singer/producer confirmed it was him in the comments.

"Of course nobody believes it's me. They're like, 'That can't be him, is it really him?'"

SisQo is a big fan of video games in general, and he really does love The Wonderful 101. He played the original on the Wii U, and couldn't be more pumped to tackle the Remastered version on his Switch.

As for having some sort of cameo in The Wonderful 101: Remastered, SisQo knows it's a long shot, but he'd still like to see it come together.

"I reached out to all my friends that I know in the gaming community, and hopefully we can reach out to Platinum. I don't care if it's just a palette swap!"

The full interview has a lot more from SisQo, including talk of what other games he's playing on Switch. Check out the interview here.

Maybe the campaign should add a crazy expensive reward tier for a cameo in the game. He’s rich, he can afford it. Otherwise why should get a cameo? Cause he’s famous?

It's so weird seeing a celebrity actually play a game , let alone a super niche one like this one. And then he used the term palette swap , I barely remember why it was needed back then .