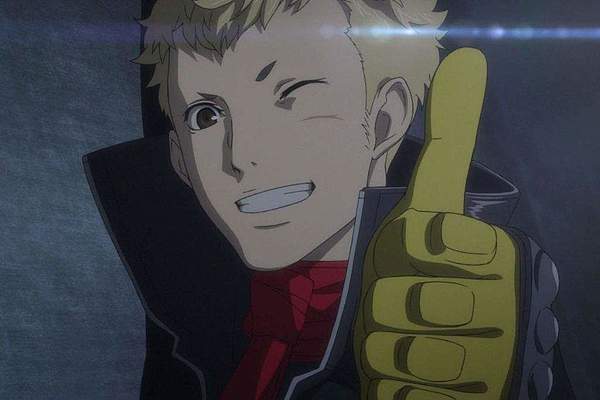 Just last week, Atlus released their usual yearly survey, and tucked inside was a question about potential ports for the Switch. Etrian Odyssey, Persona, SMT, and more games were all mentioned as being considered for Switch release, and obviously fans were quite excited about that. Looks like the potential for those games to hit Switch convinced a ton of people to fill out the survey.

Atlus has taken to Twitter to announce the closure of the survey, following an absolutely huge outpouring of support. Atlus says this survey had a record-high number of participants, and ended up far exceeding what they expected to get. Atlus also thanked fans for their valuable opinions.

Let's hope all these interaction with the survey leads to at least a few of those suggested ports actually making their way to Switch.