Best to stay away from this feature
12 February, 2020 by rawmeatcowboy | Comments: 6 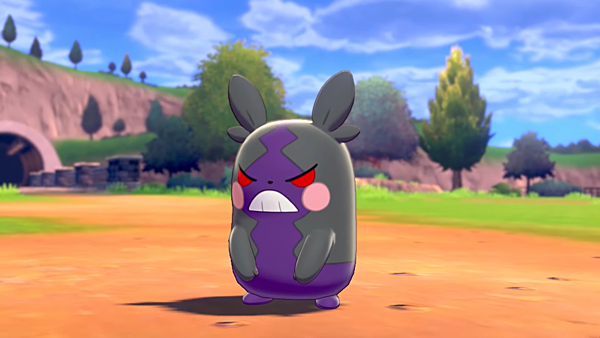 We already know that Pokemon Sword and Shield users are sending Pokemon through Surprise Trade that aren't even part of the game yet, but now some bad actors are taking things a step further.

A handful of hackers have decided to use their powers for evil by sending out glitched Pokemon data through Surprise Trade. If you get one of these Pokemon, your game will crash when you try to access online features via the Y-COM. This prevents online interactions, and the only solution is a patch from Pokemon Co..

The one bit of good news is that this won't corrupt your save data. Still, it's not something you want to experience, so it might be best to stay away from Surprise Trade until a patch is released.

Jeez. I wonder if this is being done to "protest" the game. I don't think it will help their cause.

This is no different than hackers using god mode and infinite ammo cheats online. It's all due to a combination of GameFREAK being poor coders (their games can run arbitrary code executions) and homebrewers not knowing when to leave well enough alone.

This is not the first time this has happened. Previous generations since Wonder Trade (and Surprise Trade) got started fell victim to Bad Egg traders. These Bad Eggs were clumps of corrupt data meant to mess with other people's games. (The idea is that Pokémon games will refer to any improper Pokémon data as Bad Eggs, so they manifest in-game as these.) Previous incidents allowed you to claim them, though, causing the malicious Bad Eggs to infect the rest of the game and render it unplayable.

Since it happened repeatedly in the past, I don't think this is a protest. Rather, some sociopath is having fun creating chaos and misfortune.

And for the record, neither Game Freak nor Pokémon Company ever released any patches for any previous incidents. The troublemakers invariably got bored and moved on. They do address the programming issues that cause these incidents, but only on the next main series games

Wow. I didn't know this was a problem with past titles. Not surprising since I don't play Pokemon. Thanks for the info.

More specifically, the hacked Pokémon cause the game to get stuck in a loop. The game attempts to put the Pokémon you receive into your game, but the Pokémon itself is coded to prevent that. The game will then try again and again endlessly until it crashes, and this will happen any time you try to go online from then on.

Remember: You guys wanted the Switch to be hacked ;)