Things are looking blue for Pikachu
15 February, 2020 by nintendojam | Comments: 9 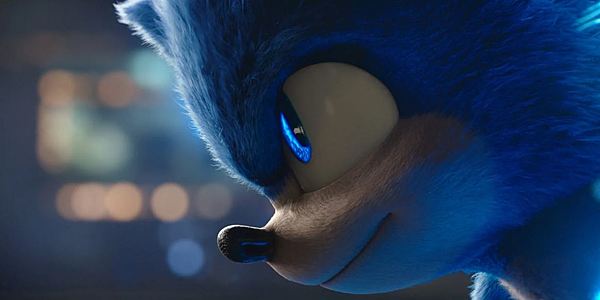 Tickets for Sonic The Hedgehog are selling out FAST! According to Deadline, the film is estimated to have received a 3-day grossing of $53.99M and a 4-day of $64.3M. This gives our blue friend the record for best video game movie adaptation opening. For comparison, Warner Bros./Legendary Pictures' Detective Pikachu earned $58M at its debut in May 2019.

Paramount's estimates are slightly lower ($50M 3-day and $60M 4-day), but still takes the record over Pokemon either way.

Those are very precise estimates.

In perspective it's also a Jim Carrey movie which in its own right has pull.

Does it? I can’t say that in 2020 Jim Carrey demands a lot of pull. Just look at his recent roles. https://m.imdb.com/name/nm0000120/filmotype/actor?ref_=m_nmfm_1 Hasn’t really been exactly relevant or even in much in recent years.

Not saying so recently but he's been making the rounds in the last few years to get himself back into his more successful goofy roles of which Robotinik is. Jim Carrey is just another 90s money maker same as Sonic was. Show.me another link.

Didnt it come out Thursday? Or was it Wednesday and missed that news? I guess would make sense with Sunday presells...

Saw it tonight with the family. Definitely think it will appeal to a wider family audience, and not just the ones that have followed Sonic as a video game series.
The theater was pretty full as well, probably 80-90% full, if not more.

Welp Ninty's just gonna have to commission a Detective Pikachu 2 to retake the crown then.