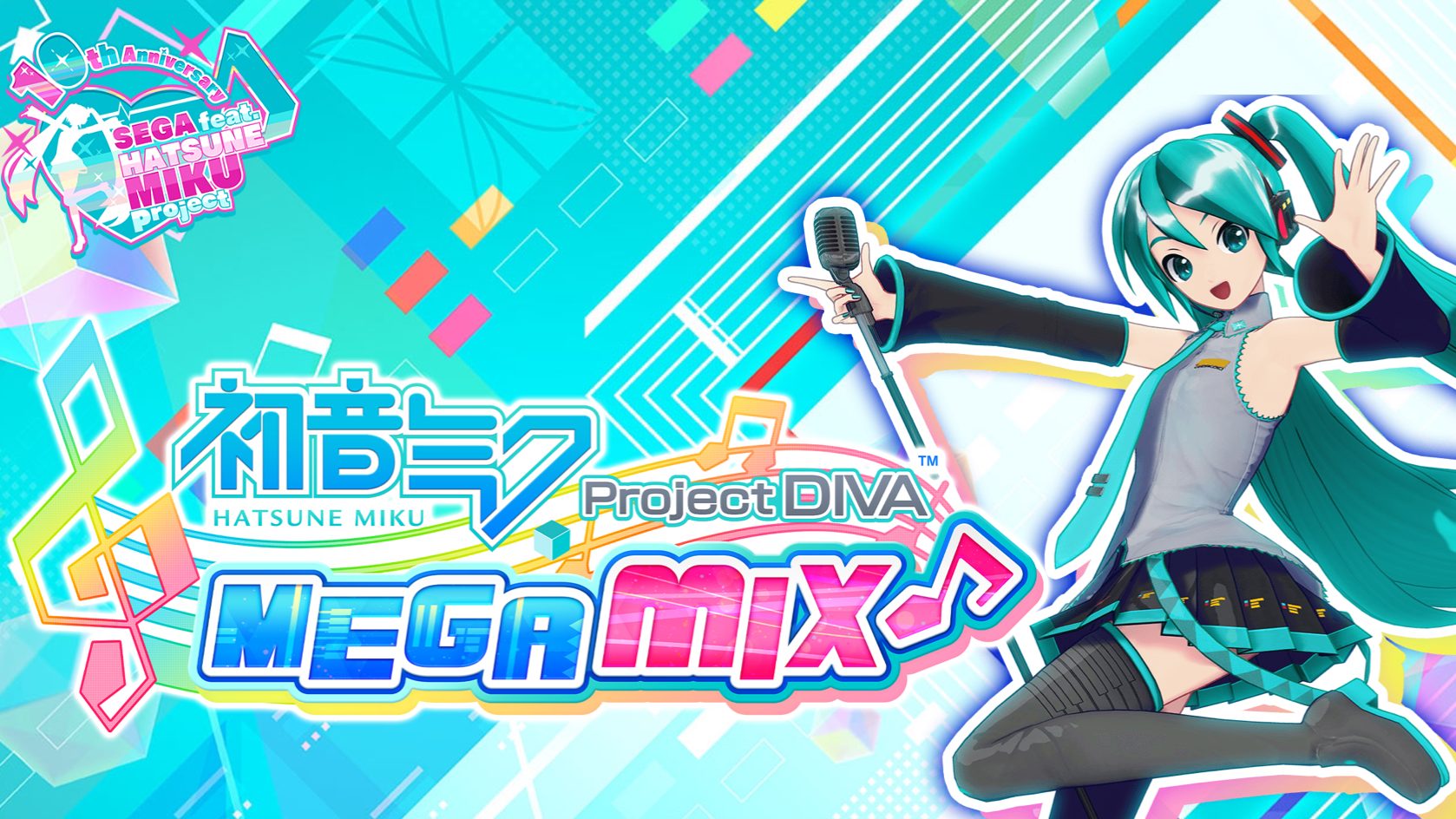 Hatsune Miku Project Diva: MegaMix released in Japan last week, and the first reports seem to indicate that its selling well. Maybe a little too well as SEGA sent out a notice to all their fans. They apologize for the shortages in stores, and mention that more copies will be on their way soon. It will take some time to get those copies to retailers however.

The company Media Create, who track on sales in Japan, have said that there was a 60% sell-through on the first day. This likely means that the game has continued to sell over the weekend.