Diablo and Overwatch animated TV series' in development, according to Activision Blizzard president

One for Netflix, and one for...something else
17 February, 2020 by rawmeatcowboy | Comments: 1 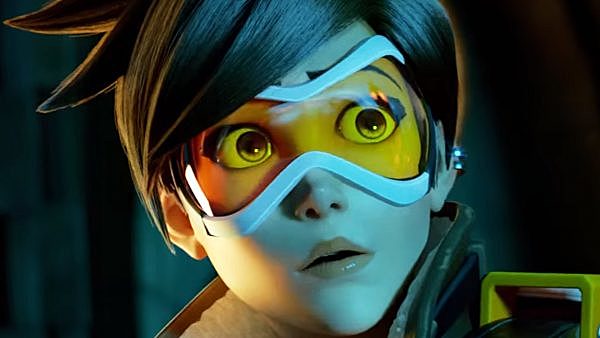 * Executive producer of Diablo, a TV adaptation of Blizzard Entertainment’s IP, rendered in anime style. The show is currently in pre-production for distribution worldwide through Netflix.

* With my creative partner, developed and sold an animated series based Blizzard's Overwatch franchise.

Those projects obviously aren't announced yet, so I'd imagine these blurbs will get pulled from the LinkedIn profile soon. That said, I logged into my LinkedIn profile and can verify the listings to be real.

I'm not a fan of shooters, but I really want to experience the world of Overwatch. Would love to check out a TV show.