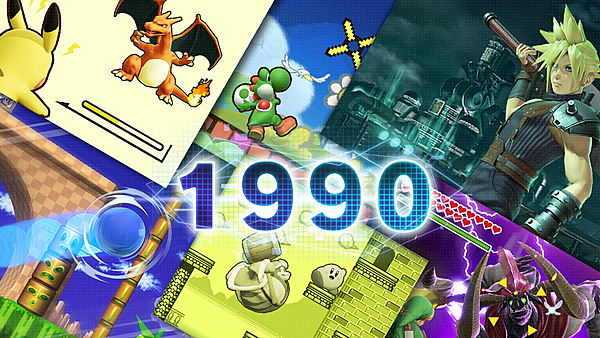 The next Smash Bros. Ultimate tournament has been announced, and it's kicking off Feb. 21st, 2020. The theme of the tournament is "Showdown! Born in the 90s," and as you might guess, it's tied to 90s games and characters. You'll have 3 days to get in on the tournament action.

Well, this is a super cool promotion. There are a ton of fun properties from the 90s that Nintendo could tie into Smash Bros. to help promote this tournament. Good luck to anyone participating.

Excluded are the Inklings, who are a product of the 2010s despite OOZING 90s (no pun intended).