Help Will Come Tomorrow hits the Switch on April 21st, 2020, Kickstarter launched to expand the scale of the game 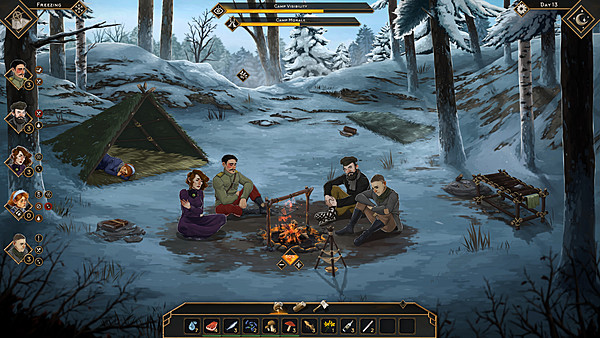 Help Will Come Tomorrow, the management survival sim, was announced for Switch quite some time ago. We knew it was coming, but didn't have word on when to expect it. Now a final release date has been locked in. Arclight Creations and Klabater will bring the game to Switch on April 21st, 2020.

That's not all, though. The developers have also launched a Kickstarter for the game in order to expand the scope and scale of the game's content. The Kickstarter has a modest goal of $12,000, and you can find out what the money will go towards at the official Kickstarter.