Vitamin Connection started development in 2017, but funding held the project back 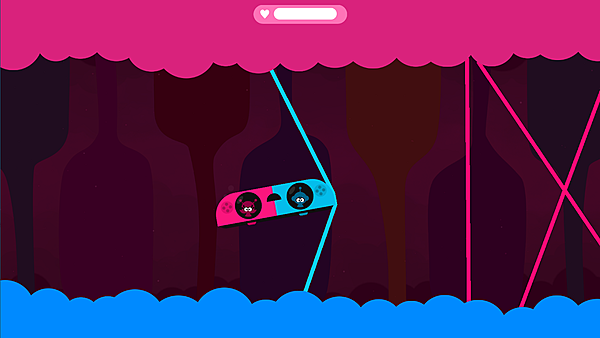 Quite a few people have said that Vitamin Connection gives them the feeling of a launch game. It's true that launch titles on new hardware usually go out of their way to use all features/aspects of hardware to show off what can be done. Vitamin Connection certainly does that, but its taken all the way into 2020 for the game to come out. Just how long as the game been in the works? Director James Montagna explains in a Nintendo Life interview.

As for the timeframe… We started development in 2017, but it took a bit longer than other projects to get off the ground since there was a period where Vitamin Connection wasn’t funded yet, so I was working on other projects. That’s why there’s a gap of almost a year from the first prototype to full production.