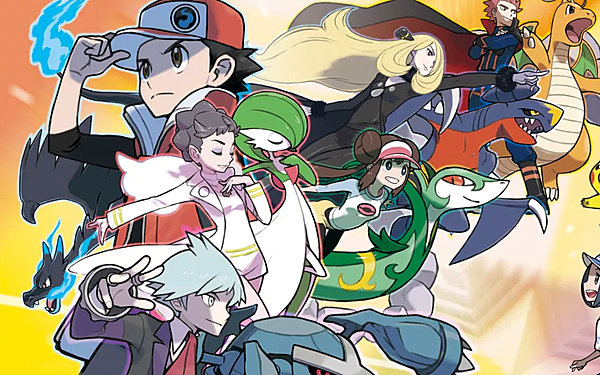 We've already had some datamined details from Pokemon Masters earlier in the week, but now we have even more insight into what's coming up. Dataminers have discovered the event schedule for some of the content hitting in March, which you can see below.