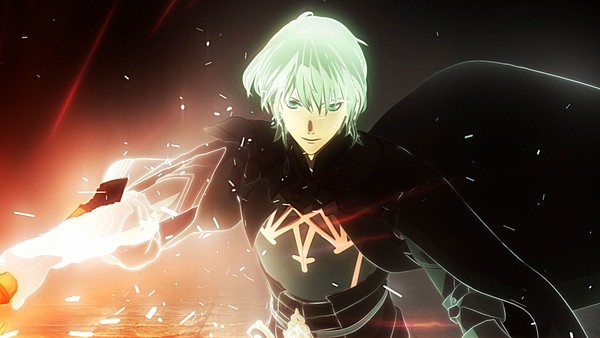 Fire Emblem: Three Houses fans who really want a challenge can give the game's Maddening Mode a shot, which certainly cranks up the difficulty to some pretty intense levels. In an interview with Famitsu, co-director Toshiyuki Kusakihara discussed the challenge of developing that mode.

After the game was initially released, we heard that a lot of people weren’t satisfied with the game’s difficulty – Maddening mode seemed to be pretty well received with that crowd. Nevertheless, fine tuning the mode was actually incredibly difficult. The characters’ strength can vary greatly from player to player depending on how they spend their time at the monastery. We were mostly concerned with keeping everybody playing even in more challenging situations – that was pretty difficult.

I never see the incentive of playing harder difficulties since you've literally experienced the overall game with its cast, map designs and knowing which characters are better long term. In my opinion, getting just two difficulties kinda fixes the problems.

There's very little incentive to replay a game with a harder difficulty unless they give an incentive to do such challenges. I get that some would prefer to replay games for the challenge but that doesn't mean anything if all you're doing to make the game harder is just buffing enemies and doing more of handicap for the enemies.