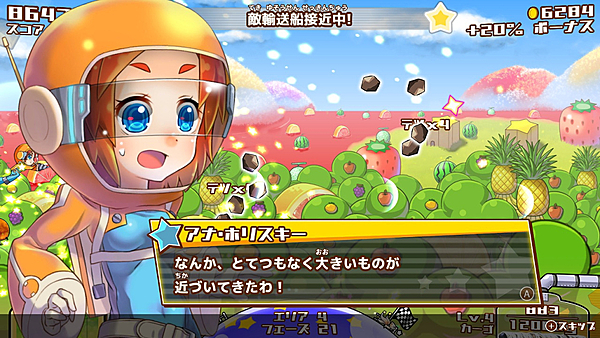 Clouds Play Company was running a crowdfunding campaign for Osyaberi! Horijyo! Gekihori Ana Horisuki Uchu wo Sukuu! Tte Nandeyanen to put together some DLC for the game, and today they've hit the ¥1.5m needed to make that happen. Players can now look forward to new stages, modes, and voice acting. The next stretch goal sits at ¥2.5m, which will add in a “Time Attack Mode”, a new story, and more voices. The crowdfunding campaign will be running until April 29th, 2020.