Cooking Mama: Cookstar may be bumped from March to April 2020 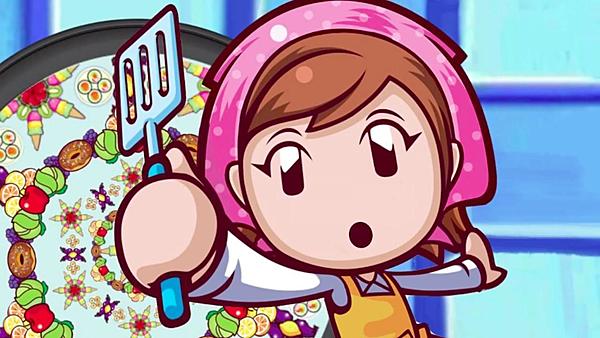 Retail listings for Cooking Mama: Cookstar originally showed the game as launching sometime in March 2020. Today we see that might be changing.

GameFly originally had a March 2020 placeholder date for the game, but now they've added in something much more specific. According to their listing, the game is now going to launch on April 28th, 2020, which seems much more official. Hopefully we get a press release confirming this news in the near future.

If you can't stand the Animal Crossing heat, get out of the kitchen is how the saying goes I think

I know it's wrong but no matter how many times I see it, it says Cockstar.