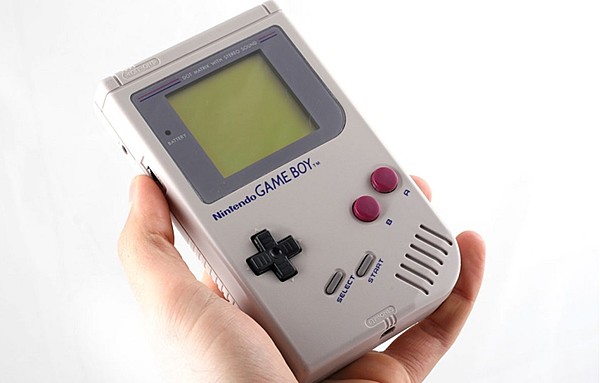 This story took place a few years ago, but it was recently posted online and in Japanese newspapers. The story states that a 95-year-old grandmother loved to spend her time playing Tetris on her Game Boy. However, as time went on, the grandmother began to suffer health problems, and around the same time, her Game Boy stopped working. As a result, her 70-year-old daughter, named Kuniko Tsusaka, attempted to try and fix the Game Boy. She was unable to find the necessary parts to repair the system, so she sent the Game Boy to Nintendo in hopes that they could repair it.

Afterward, Nintendo responded a week later by stating that they did not have the necessary parts to fix the Game Boy, so instead, they sent the grandmother a brand new Game Boy with a letter. The letter can be seen in the Tweet below:

The letter thanks Tsusaka and her grandmother for enjoying Nintendo products. The grandmother has since then passed away at the age of 99, and Tsukasa thanked Nintendo by stating "Up in the sky, she’s thankful, I think."
Source: Link
Rating: 19

Man..Nintendo once again has heart. They could easily send it back to her but they instead give her a new one.

Nintendo may be a corporate but when they say that they want people to smile, the're damn serious at that!

What a lucky bugger.

Wait, they just had a brand new Game Boy lying around? Even for NoJ, that's surprising.

Wow that is awesome! I imagine Nintendo has a few unopened consoles from every generation, but they cannot have that many to just hand out like that. Very nice of them!