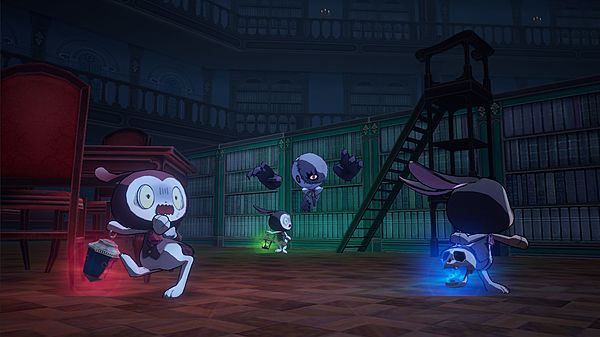 Freestyle Games is updating Obakeidoro! to Version 1.0.11 on February 28th, 2020. We now have full patch notes for this update, which you can find below.

-Character stuck
Fixed characters getting stuck when humans were put on prison switches.

-Hit a lantern used by a captured human
Fixed monsters getting hit by the lantern of a human captured at the same time the prison opens.

-An error has occurred in “Friend Mach” and “Local Play” when a host’s network is unstable
Fixed network instability causing errors when exiting or joining a room.