Gotta keep those prices down
27 February, 2020 by rawmeatcowboy | Comments: 0 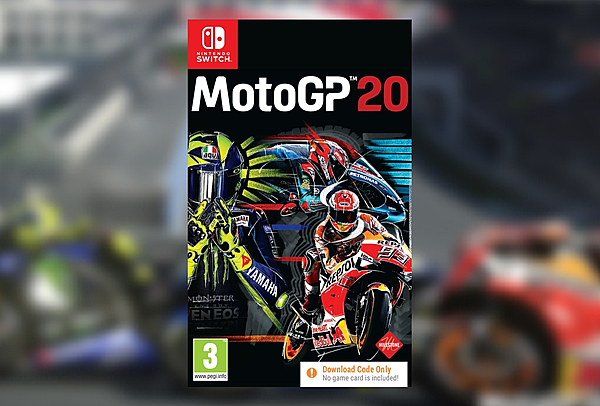 There was awhile there when most third party physical games for Switch wouldn't actually include a game card in the box, but instead, a game code for you to download the title. We don't see it too often anymore, but it's still something that happens. Case in point, the Euro and Aussie versions of MotoGP 20. We haven't included the North American version in this post simply because we don't have info on that version yet, but it's likely we'll get the same treatment.