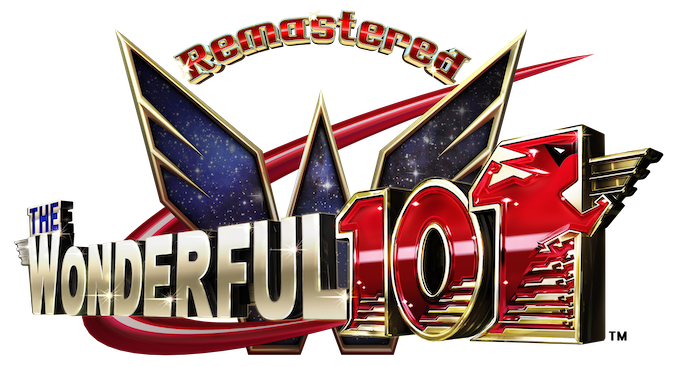 The Kickstarter campaign for The Wonderful 101: Remastered keeps on trucking. With more than a week to go, the game has now reached the $1.75 million threshold, which means that the remix soundtrack is a go. A new soundtrack perk has been added to the campaign as well. At $2.25 million, the ''The Won-Stoppable Wonderful 100'' and ''Tables Turn'' tracks will be re-recorded with a full orchestra!

Is it really this expensive to record only 2 orchestrated songs for $250k?