Ori and the Blind Forest "did well" on Switch, dev team has nothing to announce about Ori and the Will of the Wisps coming to Switch

Let's hope it happens at some point
27 February, 2020 by rawmeatcowboy | Comments: 2 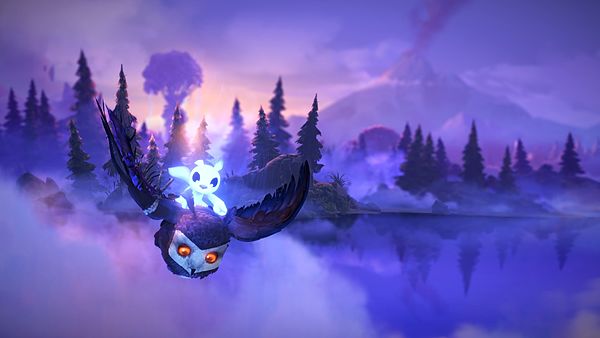 There was a rumor of Ori and the Blind Forest coming to the Switch for a long, long time, and it eventually came true. Microsoft worked with Moon Studios to make the port happen, and it sounds like it was worth the effort. In an interview with USGamer, Moon Studios' Daniel Smith said the Switch port "did well," and also offered up these comments.

"I think one of the big things for us is that everybody worked so hard on Blind Forest that we wanted as many people as possible to experience what we created. I think it's exciting to just grow the family. Diehard gamers might have every console, and some gamers might only have one, so I thought it was a nice addition to add to a different pool of gamers who could enjoy the content we created."

The original game came over and its found an audience. That would make the sequel a lock, right? Moon Studios isn't ready to say anything just yet.

"We're Switch fans and I love Nintendo Switch, but we don't have anything to announce right now."

It'll probably be that way for a year give or take.

Yeah, give it a year and it’ll probably be announced.

Smart choice on Microsoft’s part letting this come to Switch though- I played it there and I’ll be buying an Xbox One just so I can play the sequel as soon as it’s out. If there’s plenty out there like me then fair play, Microsoft.