Lost Words: Beyond the Page's Switch version delayed at least a year due to new Google Stadia deal 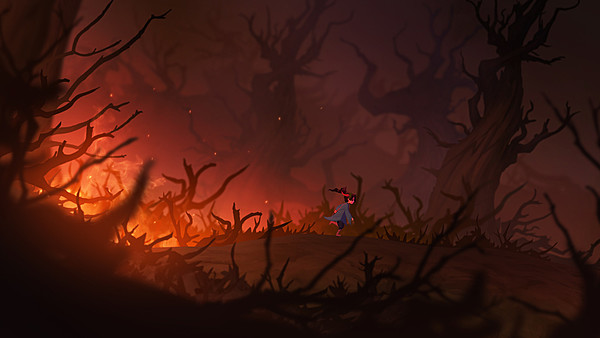 Lost Words: Beyond the Page was originally slated to hit Switch in late March 2020, but now the earliest we can hope to expect it is late March 2021. This is because the developer has struck a new deal with Google, and the game will now have a year-long exclusivity on Google Stadia. It's a shame to see the game pushed so far back after coming so close to its original release date.

Thanks to Kolma for the heads up!
Source: Link
Rating: -8

Yeah this is a huge no for me. I was interested in this but now they can forget about getting my money.

Geez this is going to be the new version of the whole Epic Games Store timed exclusivity isn't it? Difference is they have less of a chance of finding success, because even if you don't care for the EGS the storefront still has enough users that games like Metro Exodus and Borderlands 3 still found success there, but Stadia feels like it's already close to dying.

Come on Google, youre one of the world's biggest internet companies and you cant even make a killer app for your own gaming service. At least Microsoft started making their own games when they broke into the console gaming market. Old ports and timed exclusives are not making Stadia seem any worthwhile.