Yacht Club is "absolutely" considering Shovel Knight 2, and is "sure that'll happen at some point"

Digging into a sequel
27 February, 2020 by rawmeatcowboy | Comments: 3 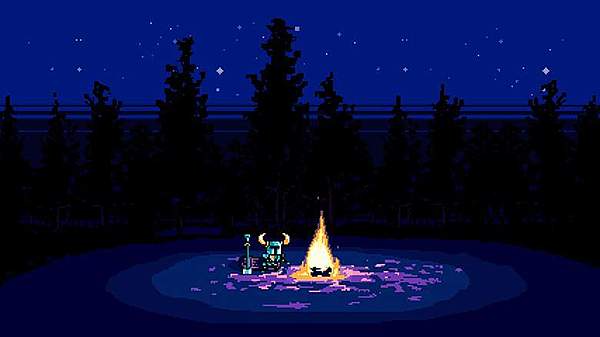 Yacht Club has released an absolute ton of content for Shovel Knight. The team only just wrapped Shovel Knight proper after putting in years and years of work on expansions and more. Even now, we know the company is partnering up with other devs for spin-offs like Shovel Knight Dig and Shovel Knight: Pocket Dungeon. Spin-offs and expansions are great, but what about a true sequel? Yacht Club is thinking about that too.

In an interview with DualShockers, Yacht Club Games artist Sandy Gordon opened up about the chance of Shovel Knight 2. Gordon says the team is “absolutely” considering a sequel and he's “is sure that’ll happen at some point: it’s something we talk about a lot.”

No hurry. They've been eating, sleeping, and breathing Shovel Knight for years. Have fun with something else. We'll be ready for a sequel when you are.

Seriously. Don't get me wrong, I love Shovel Knight, but they've been leaning on the IP heavily for far too long. It's about time to diversify the portfolio. Otherwise, you'll just end up being seen as a one-trick pony studio in the future by many.

Well to be fair, they published Cyber Shadow which is coming this year. And considering the IP has made them a lot of money, its no surprise that they want to heavily focus on it.

I mean look at Hal and Intelligent Systems. They have other IPs but they want to focus on the ones that made them what they are in the first place cause it'd be stupid for them both to stop Kirby and Fire Emblem.

That said, I hope Shovel Knight doesn't get the not working formula that Sonic has constantly shown in the years because that is something Sonic should only do(which I wish it no longer does). I would like it if they did a 16 bit graphic style like either SNES or Genesis style.