Analogue announces one more limited run for the Nt mini

Your last chance to grab one
28 February, 2020 by rawmeatcowboy | Comments: 4 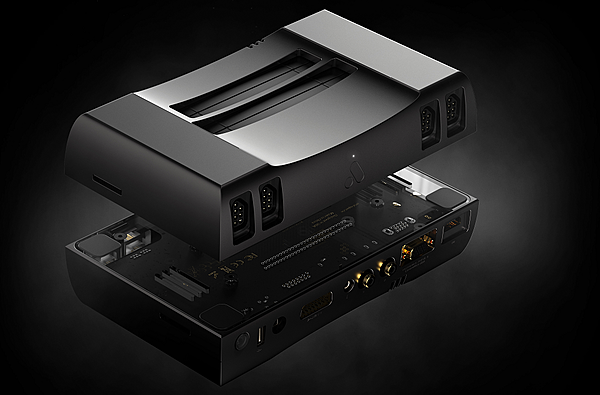 If you've been holding out on buying the Analogue Nt mini, you're going to want to pull the trigger soon. The company has announced that they're doing just one more run of the hardware before its retired forever.

For those who don't know, the Analogue Nt mini plays every NES, Famicom, and Famicom Disk System game out there, plus it works with all accessories. You can enjoy your favorite games on TV at 1080p via HDMI, along with RGB, Component, S-Video, and Composite options.

This is version 2 of the Nt mini, which features a perfected NES cartridge slot alongside a new UI, branding & packaging. You'll also get a 8BitDo 2.4g controller included in the box. Finally, the extra touches include gold-plated I/O’s, transparent controller ports, and a gun metal finish.

Ugh...it's calling me, but I don't think I could do that price

Check out the RetroUSB AVS if you can't afford the NT Mini and want one of these FPGA based systems. It's not as good in terms of features and it only 720p, but I really like mine.
Great review of the AVS here --> https://www.youtube.com/watch?v=lGSidnlOhd4
Tho there was a trademark for the Analogue 8, which from the name will probably play all the 8Bit systems. It will probably be much cheaper too, since every Analogue System since the Super NT has been.

Interesting...thanks for the info! I love what Analogue is doing. Their Pocket is something I'm looking forward to very much. I'll have to keep an eye out for the 8 as well

Whelp, I guess I know what my tax return is going towards.