Platinum says the Wonderful 101: Remastered Kickstarter wasn't started to get money, but to gauge fan interest

Uniting fans, and making some bank
01 March, 2020 by rawmeatcowboy | Comments: 0 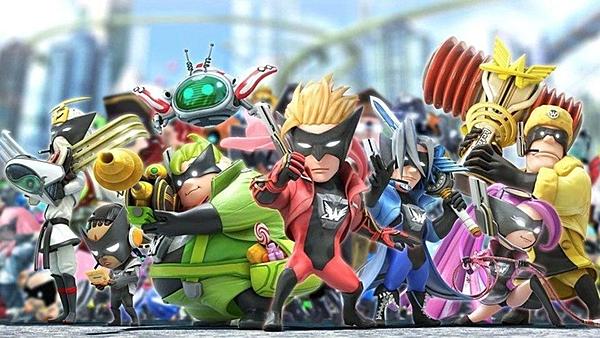 The Wonderful 101: Remastered Kickstarter has been a huge success, bringing in nearly $2 million so far. The thing is, PlatinumGames says the Kickstarter wasn't about the money. In an interview with Gematsu, Platinum's Atsushi Inaba explains why they launched a Kickstarter in the first place, and what the money went towards.

“First off, the money is going towards the production of all the goods—I don’t know if you’ve seen all the tiers and their rewards, but those cost money to produce. The rest of the money is going towards the additional content that will be added to the game. All that costs money, and it takes time and work to port the game to the additional platforms. I want to clarify that we didn’t do the campaign to ‘get money’ or anything like that—that wasn’t the point of it. The main goal was to bring the fans together, gauge interest, and find a good way to revisit and release the game.”