There's something fishy going on with the Dongii 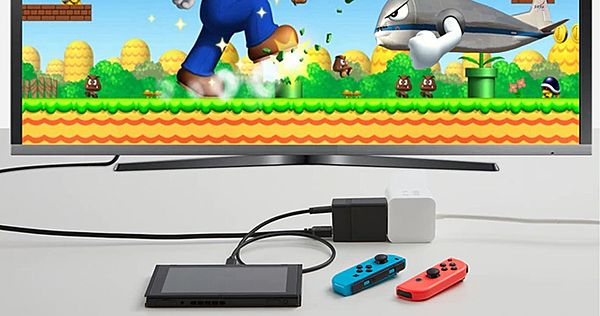 We've posted about the Dongii detachable 65W GaN charger Switch dock 3 times now, and each time we post, things get weirder. I didn't expect to write a feature about this topic, but seeing the news that happened today, I figured I should share the info I have.

Today things get even weirder, as now the Kickstarter campaign has been taken down. The only information we have to go on is what the Kickstarter says, labeling the removal as part of an "intellectual property dispute". With both campaigns being halted, you have to wonder what's really going on behind the scenes. Which one was the real one to begin with, and who's the right team to support?

We've reached out to Better-Digi to see what information they have to share on the Kickstarter's cancellation, as well as the intellectual property dispute. Hopefully we have full details to share soon.

With any luck, they got a C&D from Genki. This appears to be a direct rip-off of their Covert Dock.