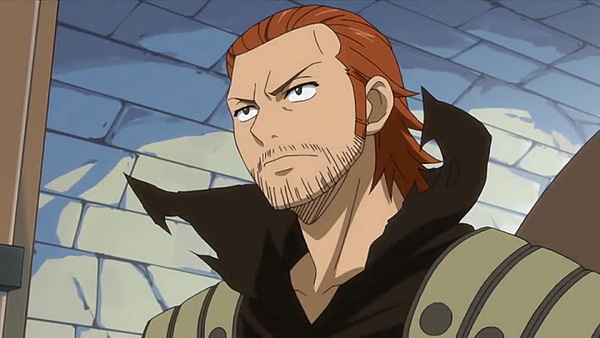 This week's issue of Famitsu has a feature on Fairy Tail, which gives us a handful of new details. First up, we learn that Gildarts Clive will be playable, but no specifics on his abilities are shared. Along with that, the feature also confirms that the “Eclipse” and “Tartaros” arcs will be represented in the game.

Finally, the feature includes some details on what's been happening for Fairy Tail since the game was delayed. Fairy Tail was originally slated for a March release, but got pushed back to mid-June 2020. Here's what the team is doing with their extra development time.

- System, production, and balancing have been brushed up.
- Unison Raids not included in the original work have been added.
- Characters have been ranked up (allowing you to focus on training your favorite characters).
- The atmosphere of the setting has been enhanced.

Shanks is that you?