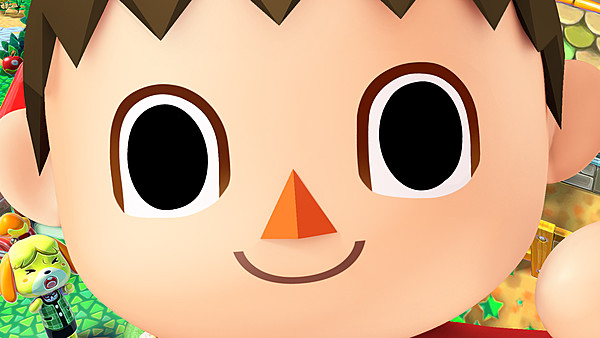 Nintendo is always in a fight against hackers and dataminers, and the latest battlefront is Animal Crossing: New Horizons. While hackers have already made a decisive blow, Nintendo has countered with their own efforts.

In just a couple of days, hackers not only found out that save data is encrypted in Animal Crossing: New Horizons, but they also created a tool to decrypt the data. Nintendo obviously isn't happy about this, as they encrypted save data to prevent cheating.

It seems as though Nintendo knew this was going to happen, which is why they've added in some new protection measures in the Version 1.1.0 update. This update includes anti-cheat measures, which means any cheaters that go online with manipulated save data could end up being banned. Not really worth the risk, is it?!

Stupid measures that only harm the majority of honest gamers didn’t stop what it set out to prevent....huh...who’d have thunk it?

In the entire history of anti-piracy, DRM, anti-cheat, etc; it has only negatively affected the honest consumer.

I disagree that it's only negative.
Animal Crossing is meaningful because there is a set of rules that everyone must follow. Also, by not being able to hack the game, you protect some of its secrets, which is part of the joy in playing.
When someone shares their progress there's a stronger sense of truth that, if Nintendo didn't put in the effort, you wouldn't have.

There's cheating in this game? Didn't know a player could cheat at Animal Crossing.

Not sure if you're sarcastic or not, but I remember reading horror stories of one of the handheld games (Wild World, I think) where players unknowingly let hackers in their town to do some sort of trade. And they would would spawn a museum in front of the town gate. The game would force a save while disconnecting from WiFi or if they left. Your town would essentially be blocked from any wireless play because of the museum was in the way.

I don't really care what cheaters or hackers do offline. I just want the online community to be safe from BS.