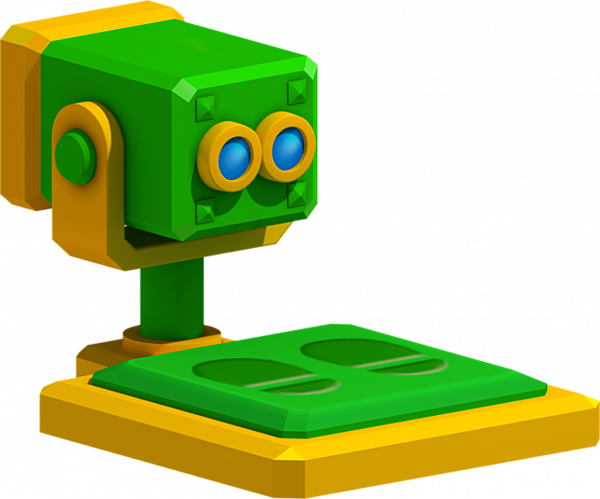 Mario fans should be very familiar with the artwork above, which shows binoculars from Super Mario 3D Land. These binoculars would let you look around a level and spot enemies, platform layouts, and secrets. It seems Universal is a fan of these binoculars, as a new patent has surfaced that looks to bring them into Super Nintendo World. 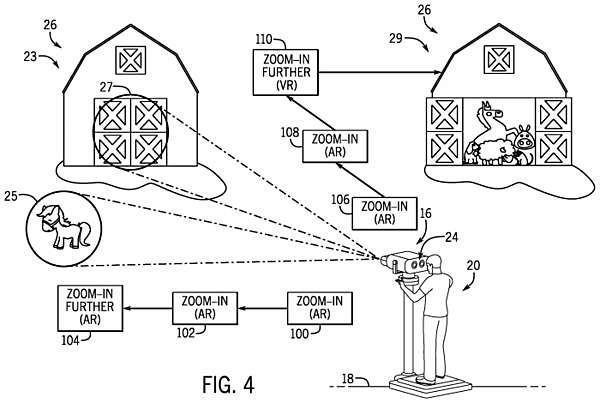 The Universal patent shows binoculars that will have an AR twist to them, letting you see things that aren't actually present in real life. Check out a breakdown of the patent below.

- patent was filed last month
- patent is described as a “mixed reality viewer system and method”
- when a user zooms as far as possible, the binoculars transition from AR to VR
- this will reveal a fake digital scene playing out
- the AR technology will work from multiple vantage points at the same time
- an example is given where users must virtually fill a water tank by using a button while their view is zoomed in on the tank
- after the tank is filled, the guests would be rewarded by seeing a virtual response