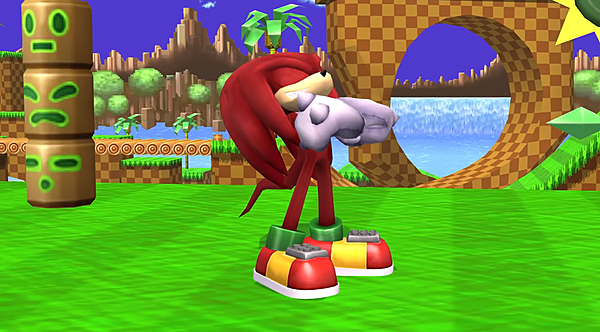 Project+ is a Smash Bros. Brawl revamp that builds on the groundwork laid out by Project M, a Smash Bros. Brawl mod that shut down due to legal threat from Nintendo. I guess the people involved with Project+ simply don't care about that, as they released their latest work just a few days ago.

Among a billion different changes to gameplay mechanics and more, a new character was also added. The Project+ team has heard the cries from fans, which is why they've added in Knuckles as a playable character. You can check him out in action at the 2:28 mark below.

Brawl modding is still a thing?