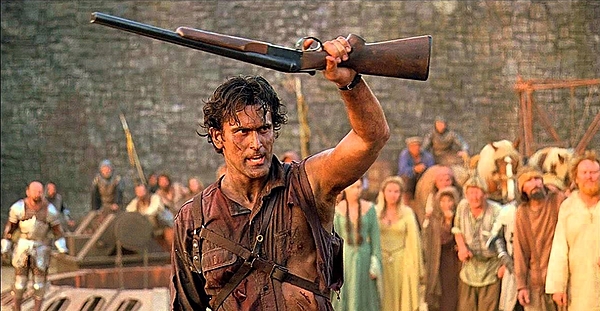 Remember when Bruce Campbell, the actor who played Ash in the Evil Dead series made claims that the character wouldn't be appearing in Mortal Kombat 11? Many thought Campbell's wording of the tweet left some wiggle room, as he specifically said "Evil Dead's Ash" won't appear in the game. Now we have some serious evidence as to why Ash will indeed be revealed as DLC. 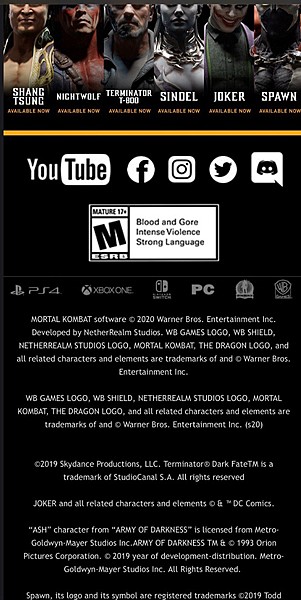 Warner Bros. sent out an email promoting the release of Spawn in Mortal Kombat 11, and everything seemed like business as usual. The difference comes into play when you read the fine print. Towards the bottom of the licensing info, you can clearly see a blurb about Ash being licensed from MGM. Why on earth would that be included if Ash weren't appearing in the game?

You may also note that it says Ash from Army of Darkness, rather than Evil Dead I or II. This would line up perfectly with people suspecting that Campbell was playing word games with his original denial. In other words, things are looking very good for Ash's appearance in the game at some point.

And that is the final straw! Now I MUST get this game.