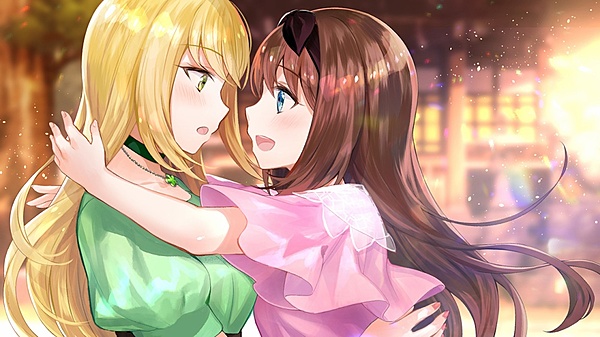 Kogado Studio is bringing yet another visual novel to the Switch in Japan. Yumeutsutsu Re:After is slated to hit the Switch eShop on April 23rd, 2020, and is priced at ¥5,280. The Japanese release includes English language support, but we don't have details on pricing or file size yet.