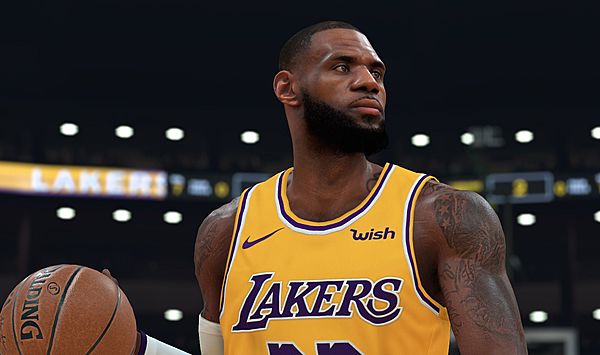 In a legal battle that took four years, Take-Two has just now come out on top. While the lawsuit took a long time, the end result is a decisive victory for Take-Two, which could very well dictate how similar lawsuits go when it comes to digital representations of tattoos. It'll be interesting to see what happens to other pending lawsuits in this area as we move forward.