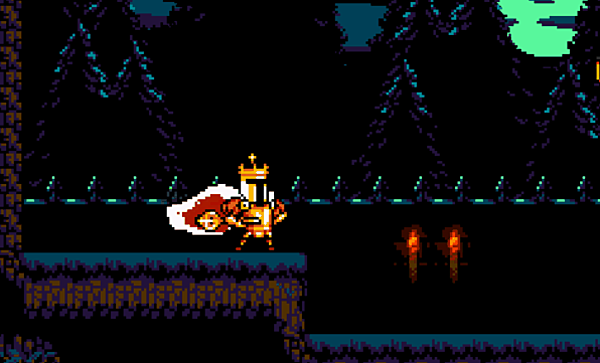 Good news/bad news for Shovel Knight: Treasure Trove's Version 4.1 update on Wii U. While the Switch update went live yesterday, the Wii U update is still being worked on. Thankfully it's in final testing, and as long as all goes well, a release should be right around the corner.

Unfortunately, due to technical reasons, this update won't include the 1:1 pixel scaling feature. Everything else included in the Version 4.1 update should be there. For a recap on Version 4.1, check out the patch notes here.

What about the 3DS version? I tried to update it yesterday but it didn't seem to be available yet.

Marvelous forms financial partnership with Tencent, working on expanding IP globally
May 26, 11:58 by socar
Platinum Games' Atsushi Inaba praises Switch as ground-breaking, says PS5/Xbox Series X lack "extreme surprise"
May 26, 11:49 by phantomliger
Random Time! - Fan-made Star Fox video shows what the franchise would like in a Paper Mario style
May 26, 11:29 by tupin May 26, 11:12 by ejadaddy
Animal Crossing: New Horizons updated to Version 1.2.1
May 26, 10:47 by kolma May 26, 10:22 by lordofthesprinkles