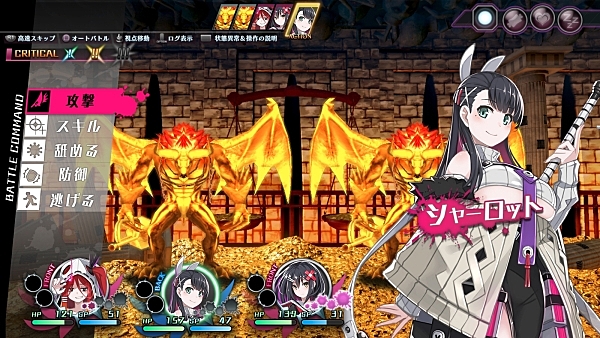 Check out the official site for more screens and art

The official Mary Skelter Finale website has gone from teaser to full site, and it's overflowing with info. Hit up the link above to visit the site for screens and art, and read up on the insane amount of details below.

Experience the Story of the Entire Series with Adventure Mode

Mary Skelter Finale includes an “Adventure Mode” that features the stories of both Mary Skelter: Nightmares and Mary Skelter 2. Even if you have not played previous entries in the Mary Skelter series, you will be able to enjoy the series in full. You will also be able to play Love Prison Tower Mary Skelter, which included as a pre-order bonus with Mary Skelter 2. In total, you can enjoy three different adventures in addition to the main game.

The Jail—a living prison that feeds on the humans trapped within its confines.

The Jail appeared a number of years ago with the caving of the city around it. Now twisted creatures known as Marchens and treacherous Nightmares roam its halls.

The Blood Maidens, reincarnations of old stories and folk tales led by Jack, successfully escaped the Jail and managed to make it from the underground prison to the surface…

Although they had hope for the surface, the scene Jack and company first saw when they emerged… was thousands of dead bodies submerged in a sea of blood, and the maniacal laughter of “Genocide Pink” (executioner girls).

Scattered by the overwhelming slaughter and mayhem of Genocide Pink, their only ray of hope was seemingly destroyed.

Scorched Pillar, a member of Genocide Pink born to kill humans; Jack, a Blood Youth who would give even a drop of a blood to save a friend; Mary, a match girl who plays the light of the meaning of life; Zyu, a mysterious boy who calls himself “Tower Base”; Red Riding Hood, a Blood Maiden distressed about her father; and Clara, a regular old nobody.

Everything leads to the “Foul Feeding Overseer Tower” that floats high in the sky… This is the finale of the prison break drama of the girls who follow the lights of hatred and friendship in attempt to escape the tiny earth star. 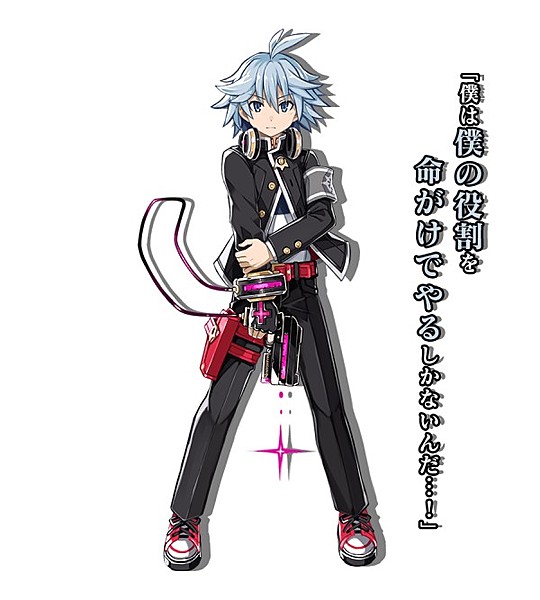 A boy who was living as an inmate in the Jail with Alice. One of this game’s six protagonists.

His encounter with the Blood Maidens led him to discover that he is the only living Blood Youth, and he fought alongside them as companions.

Although timid, Jack successfully escaped from the Jail twice over, remaining calm despite the circumstances, and grew into a strong and kind soul who is willing to put his life on the line for his friends.

After everyone is scattered by the onslaught of the Execution Girls, he goes along with Otsu and Little Mermaid. 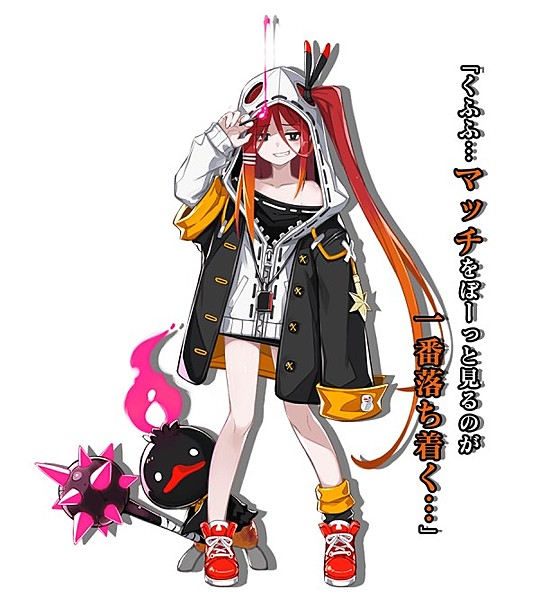 One of this game’s six protagonists.

She has always lived in the same Liberated District as Jack and Alice, but has been living alone and without recognition all this time due to her lack of presence.

She herself likes and accepts this loneliness, and lives a surprisingly positive life, grinning as she strikes matches to see visions.

Only to Charlotte, the one person to notice her and give her a name, does she act both cynical and affectionate.

After everyone is scattered by the onslaught of the Execution Girls, she goes along with Charlotte and Alice. 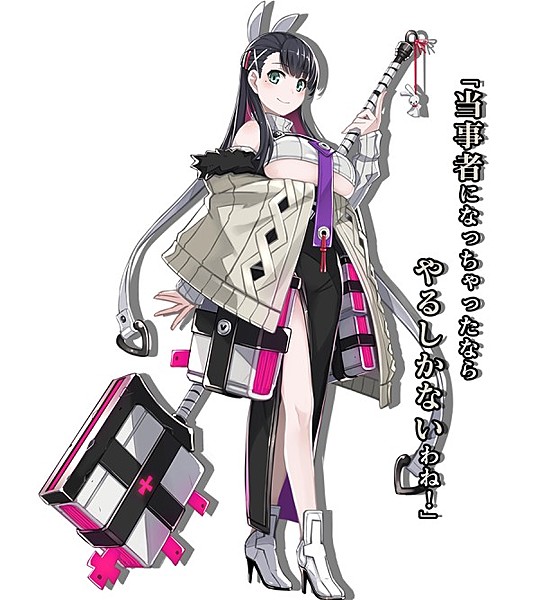 A mysterious woman who was living in the same Liberated District as Mary and Jack.

For some reason, she knows about Jack and the Blood Maidens, as well as the secrets and truths that were only known to them.

While she knew she was a Blood Maiden, she would rather lie low with Mary in the Liberated District rather than join Dawn.

After everyone is scattered by the onslaught of the Execution Girls, she goes along with Mary and Alice. 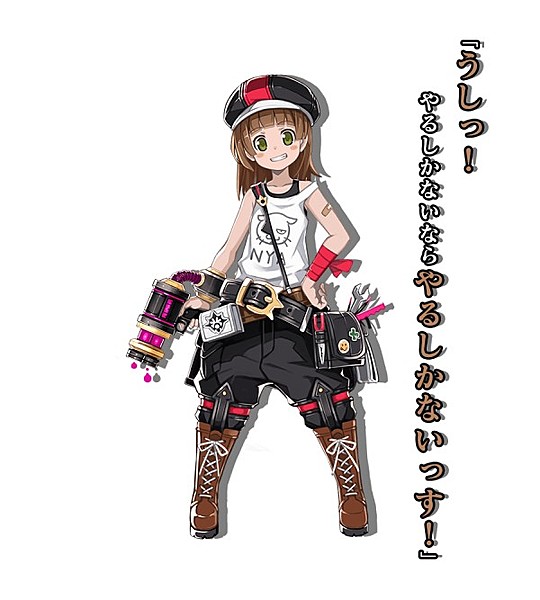 A girl who was the assistant of a weapons craftsman in the underground Liberated District. One of this game’s six protagonists.

She has a bright and outgoing personality that is well-liked by others, but can be a bit annoying.

While she is just an ordinary girl without the power the fight, she thinks and acts with utmost effort to pave the way forward.

After everyone is scattered by the onslaught of the Execution Girls, she goes along with Hameln and Gretel. 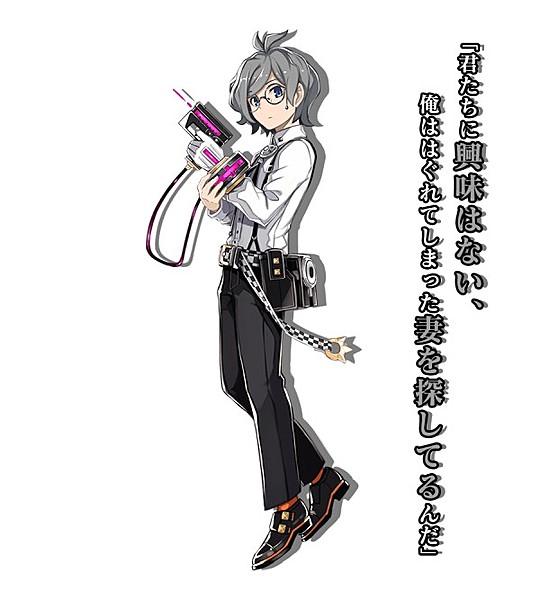 An amnesiac boy completely shrouded in mystery. One of this game’s six protagonists.

He has a calm and rational personality, but can also be ruthless if it is to achieve his goal.

He acts relying only on fragments of memories, such as “I have to find my dear wife,” and “I’m the Tower Base and Blood Youth.”

After everyone is scattered by the onslaught of the Execution Girls, he meets and goes along with Snow White and Kaguya. 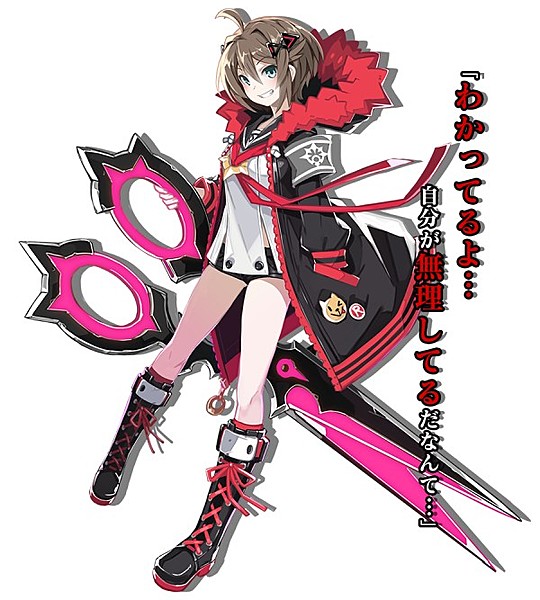 One of this game’s six protagonists.

An impulsive girl who acts before she thinks.

Since she was the first Blood Maiden, she assembled the girls as their big sister.

But the fact that her true father ended up being the man behind the scenes of the Jail cast a dark shadow upon her mind.

While usually cheerful, she lacks confidence in herself at heart.

After everyone is scattered by the onslaught of the Execution Girls, she barely manages to link up with Thumbelina and Cinderella. 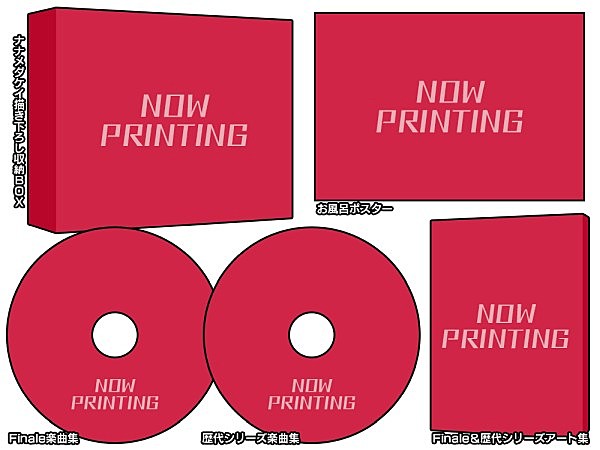 Love Prison Tower Mary Skelter: True End (Product Code) – The mysterious sequel to Love Prison Tower Mary Skelter, which was included with Mary Skelter 2, is included as a pre-order bonus with Mary Skelter Finale. Enjoy lovey-dovey swimsuit events with the Blood Maidens only obtainable via this pre-order bonus. It is fully voiced and has new event CG. There are no plans to release it as a standalone title in the future. (This game does not affect collection elements such as trophies.)

Finale Mini-Poster – An exclusive mini-poster with different characters depending on which version of the game you purchase (PlayStation 4 or Switch).

Product Code to Download the Additional Content Determined via Pre-Order and Support Amount – Compile Heart is hosting a campaign in which the “Jailbreak Distance” found on the campaign website increases as more consumers pre-order Mary Skelter: Finale, as well as by the number of tweets with the #メアリスケルター応援 hashtag. These are the goals: