Atlus survey asks fans if they're interested in a Persona 5 Scramble: The Phantom Breakers localization 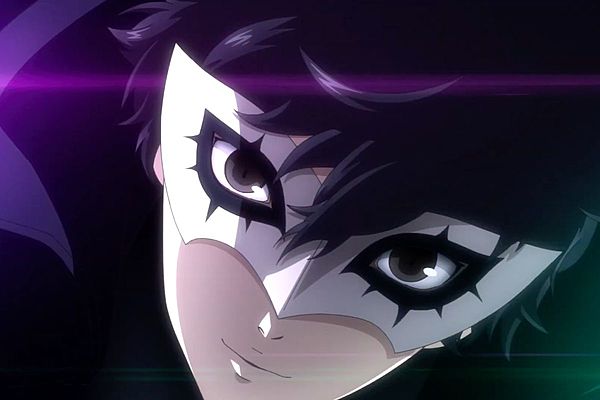 Persona 5 Scramble: The Phantom Strikers has been available in Japan for a good amount of time, but we haven't heard a peep about a localization. While we're still waiting for official word, we do have our first glimmer of hope.

Atlus sent out a survey to Persona 5 Royal players to see what they thought of the game, but also to ask some questions about the series in general. One question in particular asks about interest in buying Persona 5 Scramble: The Phantom Strikers if it were released in the West. I'm guessing the plans are already underway, but Atlus isn't ready to fully unveil things yet.

Atlus has to be one of the most mismanaged companies I know of. They somehow got lucky and have devs that can make good games but they have no idea what to do with said games.

Exactly what I was about to say.They're asking this now.

How about you bring the game everyone wants. We know Sony paid you a lot of money to hold it to your chest but it's only making you look worse.