One Piece: Pirate Warriors 4 debuts to the series' lowest sales in Japan 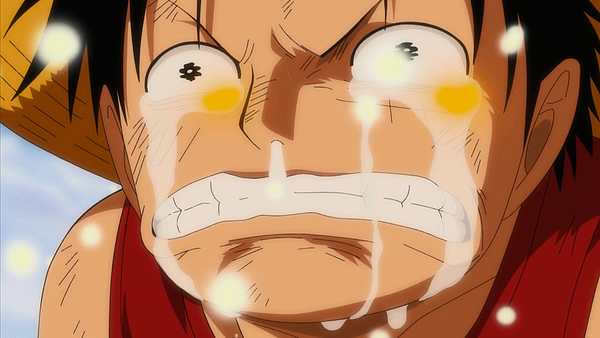 I mean we're in the middle of a crisis and although popular, it's not a top tier game like Doom and Animal Crossing. While it likely would have still undersold, it probably wouldn't have been by as much as if there weren't a worldwide panic.

You’re right. Are we missing something? It’s a fun game but it might be the price tag and also the pricey DLC. Don’t forget Animal crossing Is so hot right now that many people are probably skipping it for now.

Pirates Warrior 3 released on PS3, PS4 AND Vita. Not sure why they gave the PS3 + PS4 version numbers only. Combined on Famitsu, OPW3 was closer to 160K.

Not surprising considering that its a licensed game series that hardly does any sales well.

It's almost like the stale, repetitive gameplay of a musou has diminishing returns.