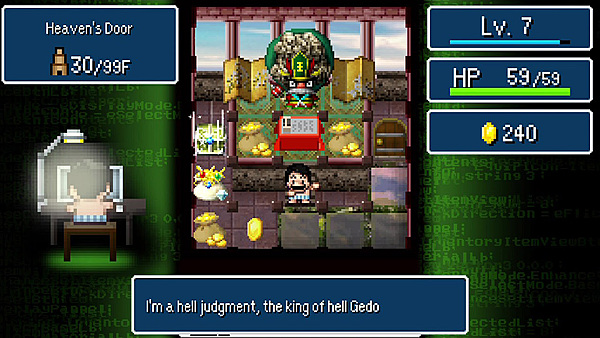 The update, Dandy Dungeon II: The Phantom Bride, more than doubles the size of the game with:

Over 130 original tracks of new music!

ALSO! Our blowout release day brings one more new update — a FREE DEMO version of Dandy Dungeon on both Steam and Nintendo Switch! The demos will be live starting at midnight PST!

The official Dandy Dungeon website has been relaunched with details on all the new features and collaborations, as well as previews of its extensive soundtrack!

The Dandy Dungeon II update launch is also accompanied by a 30% off sale, giving new players the lowest price to date to jump in and plumb the depths of the rogue-lite world! Starting at 10am PST on Steam, and right now on Switch, the game will be priced on April 2nd at: