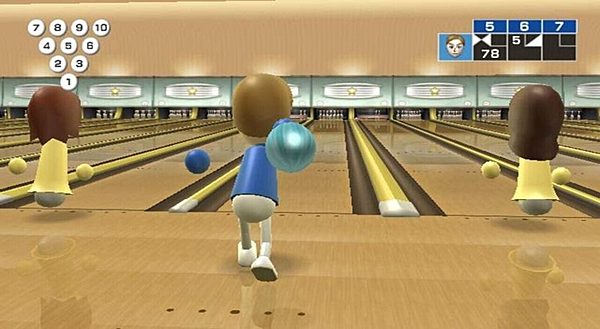 The Switch is hard to find, as is the Switch Lite. Both of them are bringing in some pretty high reseller prices on the third party market. The same goes for Ring Fit Adventure, which people are paying more than triple the normal price to pick up. Turns out there's another Nintendo release that's quick a hot-ticket item, and it happens to come from 2006.

Believe it or not, Wii Sports has seen a steady increase in reseller prices over the last month. While the game could normally be found for roughly $10 prior to March 2020, the game is now going for upwards of $30 on reseller platforms. What's causing the game to be in such high demand? While we don't have definitive proof, one would think that the self quarantine is making people go stir-crazy, and they're looking for some comfort gaming to retain some sanity and have a bit of fun.

Wii Sports Club on Wii U was already an HD remake of the original. Time for another port.

As much as I love Wii Spots/Club, I think Resort is a more cohesive, complete and fun package (Wuhu Island theme helped too, as it was fun to ride a bike somewhere and then swordfight where you rode by). Playing Resort really felt like going on a vacation. On the other hand, I think they left tennis and baseball out of Resort on purpose so that Wii Sports was not rendered useless.