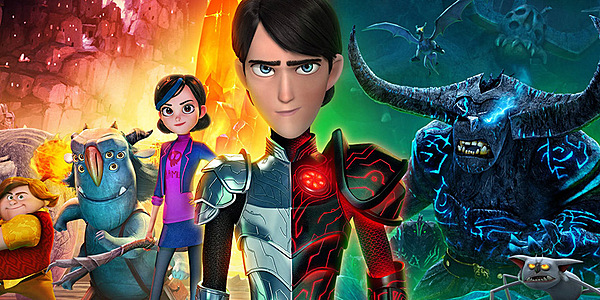 Back in March, we saw that the Aussie ratings board made mention of Trollhunters: Defenders of Arcadia coming to Switch. That went along with a Brazilian listing that also mentioned the title was heading to Switch. While we still don't have an official announcement, we do have yet another rating for the game.

The German USK has just rated Trollhunters: Defenders of Arcadia for Switch, which lists the game as a "jump and run" title. Sadly, that's the best information on what we have as far as gameplay goes right now. Outright Games is listed as the publisher, which makes sense, as they've worked with the Trollhunters brand in the past. Hopefully they make an official announcement for the game soon.