Sakurai shares a look at an early version of Sans for Smash Bros. Ultimate 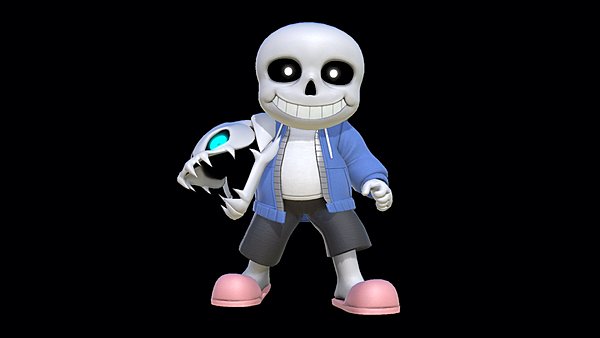 Sans made his way to Smash Bros. Ultimate as a Mii Fighter costume, but today we get a look at a slightly different version. For the Smash Pic of the Day, Sakurai shared the above image. While it might look like the version in Smash Bros. Ultimate, this Sans is actually an early model for the costume.

Turns out this version of Sans was the one that Sakurai and the team sent to Toby Fox for approval. Fox, creator of Undertale, only had one thing he wanted changed. Instead of the fingers Sans has in the image above, Fox wanted something that was more mitten-like. That's what the team ended up doing, which is closer in style to what Sans has in Undertale.