Something just-released, and something on the way
06 April, 2020 by rawmeatcowboy | Comments: 1 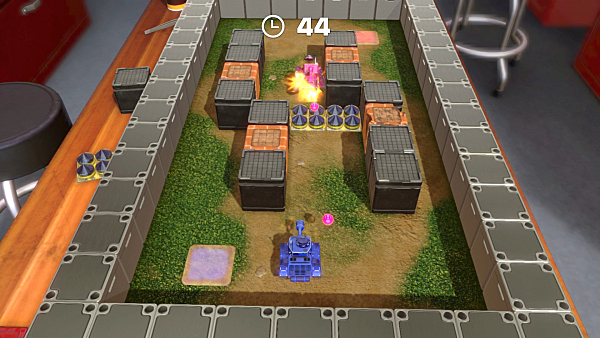 Nintendo is getting their games in order with a series of new trademarks in Japan. They've filed a Japanese trademark for Good Job!, which released right after Nintendo's recently Nintendo Direct mini. They also filed three separated trademarks for Clubhouse Games: 51 Worldwide Classics. The trademarks are アソビ大全 –, 51 Worldwide Games, and Club House Games.

I'm glad ClubHouse Games will retail for 40 dollars. Some people may find it expensive, but it's a Nintendo-quality title.