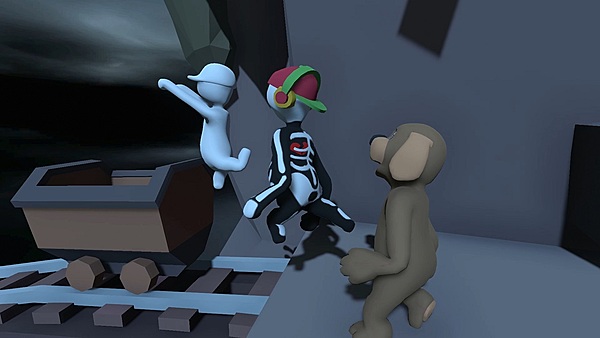 Human Fall Flat has been a huge success around the world, finding tons of support no matter the platform. That success extends out to Japan, where the game has just hit a sales milestone.

As Japan gears up for a physical version of Human Fall Flat on Switch in late June, the previous releases on the eShop and other platforms has done quite well. Teyon Japan has confirmed that Human Fall Flat has amassed 600k units sold across all platforms combined in Japan. The retail version for Switch is sure to give that number a considerable boost once it launches!