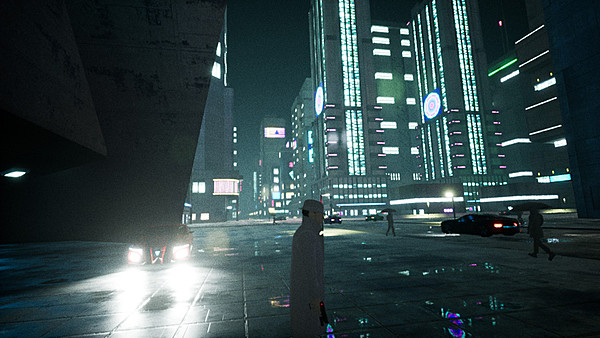 The Casebook of Arkady Smith was announced for Switch a couple of weeks back, but it didn't have a release date. All we knew is that it would launch soon. Now we finally have word on the plans for at least one region.

Wobbly Tooth has announced that The Casebook of Arkady Smith will launch for Switch in Japan on April 16th, 2020, and it will be priced at ¥1,000. While nothing is confirmed yet, expect a similar date in NA/EU.

UPDATE - April 16th, 2020 has been confirmed as the worldwide release date for the game.