Streets of Rage 4 set for release on April 23rd, 2020 according to AU eShop 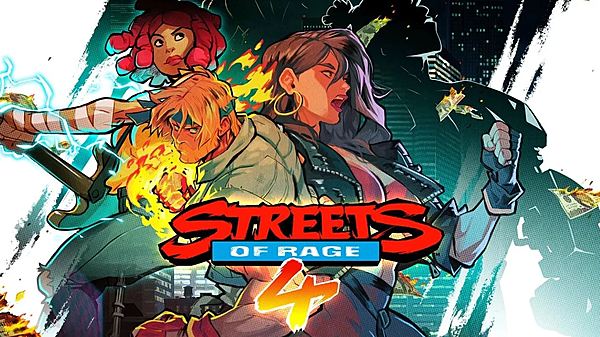 We may have finally been given an official release date for a highly anticipated arcade-fighter, and it's right around the corner! According to an update to the Australian eShop listing for the game, Streets of Rage 4 will be available on April 23rd, 2020 for $37.50 AUD. Other details on the listing include; file size (3.1 GB), languages (English, Portuguese, Spanish, French, German, Italian, Russian) and more gameplay information that can be read below.

- Play with the music of the previous Streets of Rage games

Day 1 purchase for me. Only 2 more weeks to go!